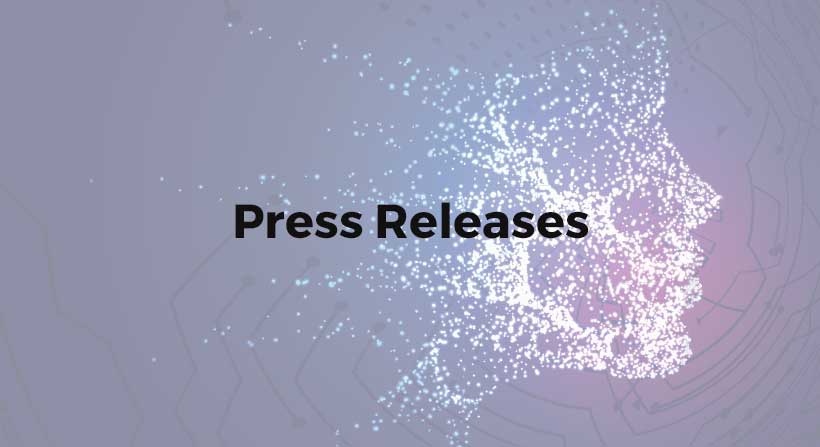 Paris, France – November 24th 2011 – SoftAtHome announced that it has been selected as a candidate for Red Herring’s 2011 Top 100 Global award, a prestigious recognition honoring the year’s most audacious and far reaching private technology companies and entrepreneurs from across the globe.

The Red Herring editorial team selected the companies demonstrating the most innovative technologies and business models originating from over 1000 companies from over 40 nations. These companies, representing past Red Herring Asia, Europe and North America awards, are judged on a range of qualitative and quantitative metrics, including but not limited to, technology innovation, financial performance, growth criterion, management’s execution standards, potential globalization of the strategy and market share improvement.

“Technology companies are becoming the bright spot in the economic outlook based on their increasing role within macro-economic environments.“ Stated Alex Vieux, Chairman of Red Herring. “2011 has confirmed the sector’s vibrant activity and its resilience to widespread economic problems. An unprecedented number of entrepreneurs are attempting to jump ahead of the competition and aspire to make a difference. Breakthroughs obsolete each other faster than ever before. SoftAtHome has performed exceptionally in its field and strongly deserves to be singled out as one of the Red Herring Global Finalists. At this stage, we are left with the daunting task to select the best qualified companies for the 2011 Top 100 Global Award.’

The Finalists are invited to present their winning strategies at the Red Herring Global forum in Los Angeles, December 5-7, 2011. The Top 100 winners will be announced at a special awards ceremony on December 7 at the event.

This website stores cookies on your computer. These cookies are used to collect information about how you interact with our website and allow us to remember your visit. We use this information to improve and personalize your browsing experience, as well as for analysis and metrics about our visitors both on this website and in other media. To learn more about the cookies we use, see our privacy policy.
If you decline the use of cookies, your information will not be tracked during your visit to this site. A single cookie will be used in your browser to remember not to track your browsing.

This website uses cookies so that we can provide you with the best user experience possible. Cookie information is stored in your browser and performs functions such as recognising you when you return to our website and helping our team to understand which sections of the website you find most interesting and useful.

Strictly Necessary Cookie should be enabled at all times so that we can save your preferences for cookie settings.

If you disable this cookie, we will not be able to save your preferences. This means that every time you visit this website you will need to enable or disable cookies again.

This website uses Google Analytics to collect anonymous information such as the number of visitors to the site, and the most popular pages.

Please enable Strictly Necessary Cookies first so that we can save your preferences!